Paul Sims: From CSIRO to The Healthy Grain with BARLEYmax®

Paul Sims is one of our CSIRO Alumni members and is keen to share an update on the success of BARLEYmax® barley, the nutritionally superior wholegrain developed by CSIRO. 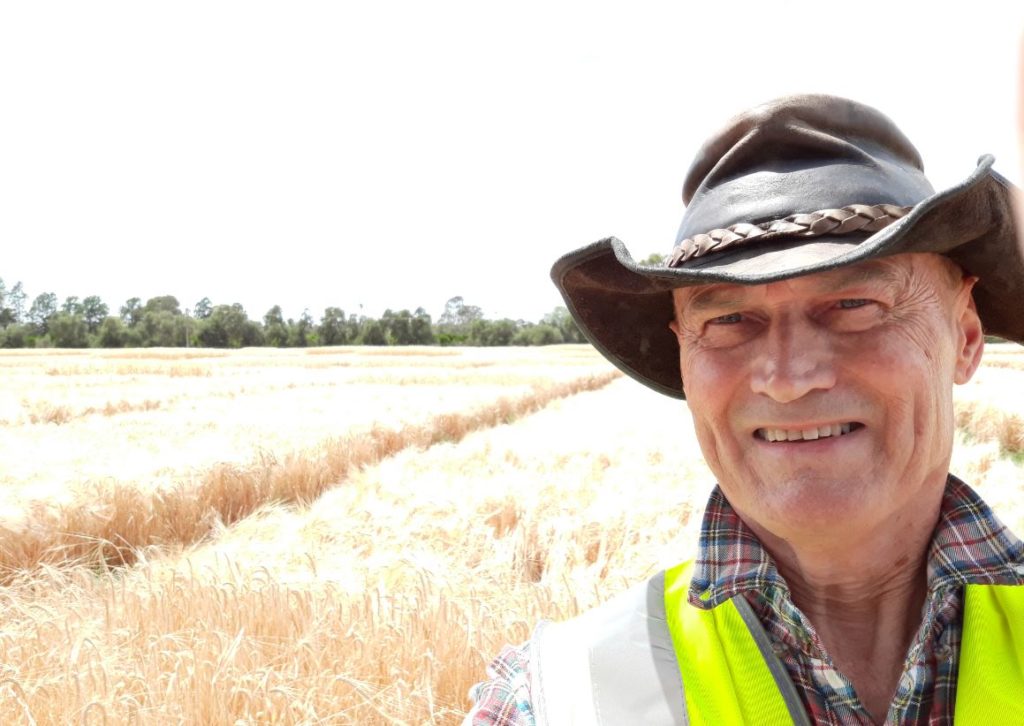 Paul in a field of BARLEYmax®

Amongst the CSIRO Alumni there will be quite a few who worked directly on this product and a greater number aware of it, and hopefully an even greater number who regularly consume foods containing BARLEYmax® ingredients!

For those reasons, Paul thought that a short update on the success of BARLEYmax® commercialisation might be of interest to the alumni.

Paul originally worked on the BARLEYmax® commercialisation when he was at CSIRO. In 2017 he left to join The Healthy Grain, a separate company which has three shareholders, one of which is CSIRO.

Paul Sims is now the Technical Business Manager and reflects on his time at CSIRO and how it led to his current role, “It is hard to list all the skills I gained at CSIRO but certainly their breadth has proven invaluable in working for a small company such as The Healthy Grain where multi-tasking is an essential staff capability.”

Paul highlights how the development of this product is a great example of the tremendous skills of CSIRO staff. “It’s an example of some advanced thinking – to develop such a product at a time when the concept of such nutritionally superior grains did not exist. There were and are so many people involved in its progress from an idea to being on supermarket shelves. It has been an incredible experience seeing this transition.”

Paul has stayed in regular contact with CSIRO staff in relation to BARLEYmax® matters and hopes to reconnect with other former colleagues through the CSIRO Alumni network.

Any enquiries please email Paul.Sims@TheHealthyGrain.com who would very much enjoy answering alumni questions.

About The Healthy Grain and BARLEYmax®

The Healthy Grain seeks to improve the health and wellbeing of people globally by supplying unique, natural and nutritionally superior wholegrains such as BARLEYmax® to food manufacturers.

BARLEYmax® is a key ingredient in a wide range of pantry staples including breads, cereals, snack products and beverages that can be found in supermarkets across Australia, New Zealand, USA, Japan & Taiwan. The Healthy Grain has plans to expand the distribution of BARLEYmax® into the UK, EU and wider Asian markets in the near future.

Through the process of commercialising BARLEYmax®, The Healthy Grain has specifically chosen to partner with manufacturers that produce foods that are eaten daily – pantry staples such as breads and cereals. This is to ensure that people across the globe can make a simple swap to BARLEYmax® products to help improve their health, without having to make significant changes to their lifestyle. Specifically, the unique range of prebiotic fibres that are found in BARLEYmax® support digestive health – a key health concern of consumers globally. 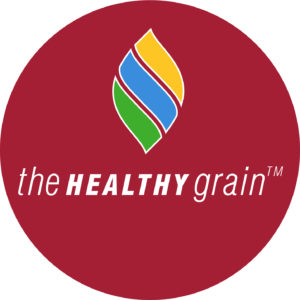